Frustrating few days.  In attempting to increase my functions and capabilities to include tilt/roll of my gimbal (meaning it could point forward or I could rotate it 90 degrees to do straight down shooting) I screwed up the settings it came with.  First time I plugged it in it nearly bounced off the table top having seizures which would make the worst epileptic look healthy.

I’ve been learning the software which controls the gimbal, SimpleBGC, and slowly working the unit back to functionality.  So far I have two of the three axes working, but the yaw axis (where the camera follows the direction the bird is pointing) is reacting very slowly.

Very frustrating, but I’m learning so much each time I go through these experiences. 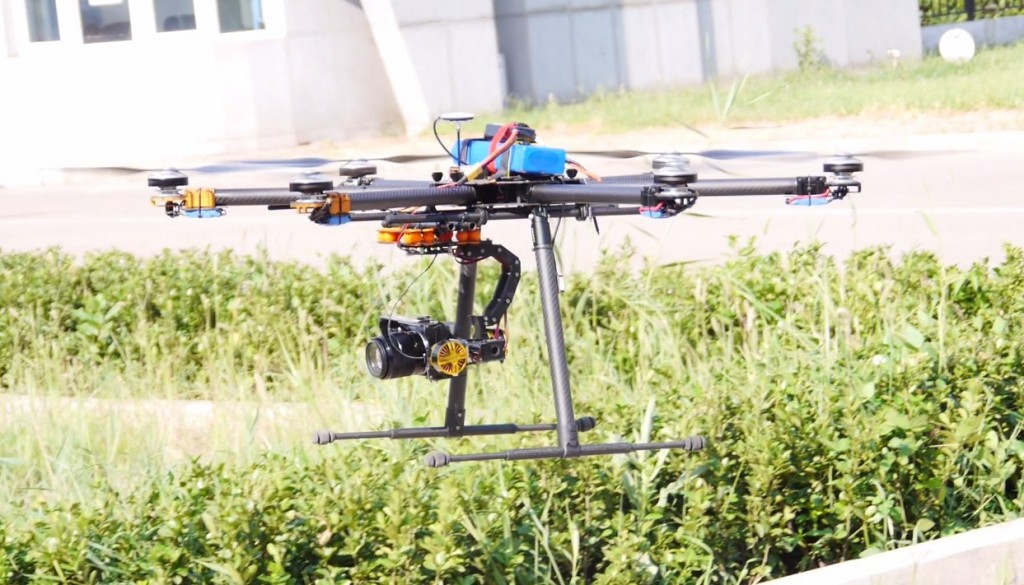