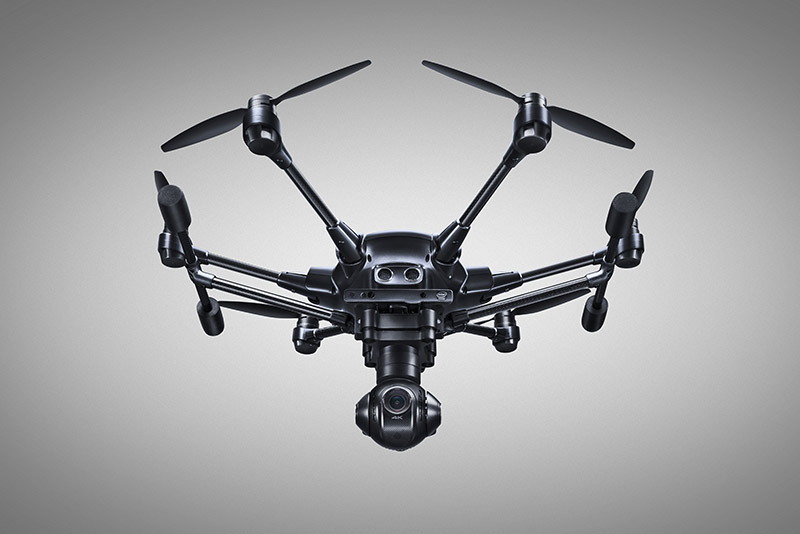 H with Intel RealSense Technology is now available for preorder at a suggested retail price of $1,899.

First shipments to customers will begin within four weeks. Customers will receive their Typhoon H with a factory installed Intel RealSense

Typhoon H to fly autonomously, intelligently navigating around objects, taking safety and customers’ creative options to the next level.

As installed on Typhoon H, the Intel RealSense R200 Camera and the quad core Intel Atom processor module work seamlessly with the flight

control firmware to add intelligent obstacle navigation. With a combination of specialized cameras and sensors, this Intel system maps and

learns its environment in 3D, recognizing each obstacle, planning an alternative route and safely navigating around it. This is a major

outdoors close to the ground, even with poor GPS reception.

Typhoon H with RealSense Technology in a wide variety of environments that previously required highly-technical piloting.”

Intel and Yuneec announced a $60M investment in August of 2015 for product collaboration. The first collaboration was to power the ST16

ground station, which employs the Intel Atom processor. The second product collaboration comes to market by way of Intel RealSense

manager of unmanned aviation systems within the New Technology Group. “By equipping the Yuneec Typhoon H with Intel RealSense

Technology, drone pilots can worry less about obstacles that may impede those creative possibilities, and focus more on their flight path and

Yuneec announced the expansion of its Typhoon series with the unveiling of Typhoon H at the 2016 CES in Las Vegas. Typhoon H is

equipped with six rotors and a 360-degree gimbal, which allows unlimited panning for breathtaking 4K videos and 12 megapixel stills with the

all-new CGO3+ camera. In addition, the landing gear retracts during flight to seamlessly remove itself from the shot for unobstructed views.

Typhoon H also has a variety of flight and image capturing modes, including Point of Interest, Orbit Me, Curve Cable Cam, Journey Mode, and

obstacles, which is operational when Intel RealSense Technology is inactive, and a six-rotor safety failsafe system, which allows Typhoon H to

remain stable and land if a motor should fail.

A separately available Intel RealSense Technology module for Typhoon H owners will be released in the near future.

Typhoon H is designed with the creative consumer in mind, with features such as user-friendly design, including quick disconnect props that

allow speedy removal from the motors, and rotor arms that quickly fold down for easy and compact transportation using a custom-designed

video reception, a great improvement on having to connect an iPad or iPhone to a separate controller.

Typhoon H with Intel RealSense Technology is available for $1,899 at retailers and online at www.yuneec.com. 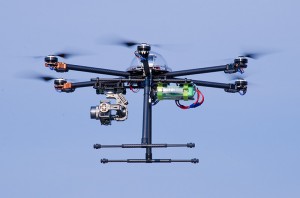 I just read an interesting AP article stating that new FAA rules for commercial drone flights are expected as early as TODAY, the 21st of June 2016.

The Federal Aviation Administration is expected to announce as early as Tuesday the creation of a new category of rules for drones weighing less than 55 pounds. The long-anticipated rules would mean drone operators would be able to fly without special permission.

Personally I’ve been avoiding filing for an FAA 333 exemption (the current commercial approval by the FAA) because I don’t have the money for an attorney to draft one up, nor do I have the time or desire to wait six months to a year for a response. As a result, I’ve simply not pursued commercial endeavors with my drones.

The summary says operators must register their drones online and pass an aviation knowledge exam for drone pilots at an FAA-approved testing center. That would give them a drone pilot certification that’s good for 24 months. Operators must also present identification for a security vetting similar to that applied to general aviation pilots.

Hopefully new and sensible rules will make it easier for people like me to dive into aerial photography, aerial videography, thermography, mapping, or other areas drones are great for. Looking forward to these new rules asap!

Registered with FAA Then Did First Flight of 2016

I mentioned previously that I have not flown since last year. This is partly because of the new FAA registration rules (not wanting to be on a public database), irate bystanders, and of course winter. I finally decided to register with the FAA and power up my birds.

First off I wondered if my 250 racing drone even worked. I had crashed it in the snow and wondered if the electronics were fried. I just did some light hovering in the back yard with a little strafing of the grass. It seemed to be fine. I did have one small crash landing in the grass.

I was looking at the 250 and getting ready to fly it again when I realized that the FPV transmitter antenna was gone. 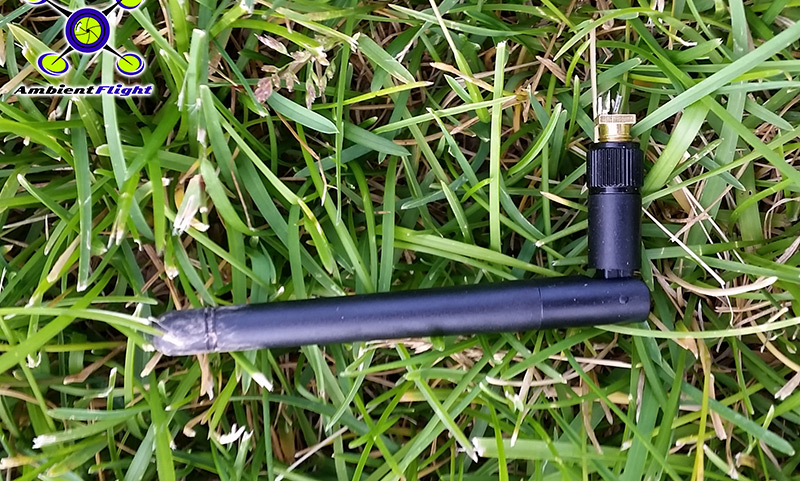 I searched around the crash site and found it. Even if I was able to solder the antenna back on, I doubt the transmitter will work. I bet it is fried.