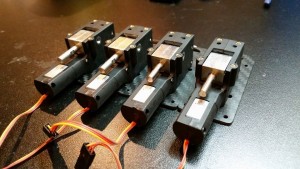 I’ve gone through TOO many hours of troubleshooting my retractable landing gear for this Alien quadcopter.  I’ve been hand catching the bird on landing since the 4th arm’s gear has decided not to work.  Below are some social networking comments, put together regarding the gear.

Well this is messed up. My #4 gear will NOT work when the props are running. I’ve had to hand catch the thing every time I put the gear up. Put it in my shop with props off and just spun up the motors in manual mode and sure as hell, #4 won’t go. I’ve even got a 10A BEC for them.

This is irritating. After moving the retracts around, changing the servo plug, and taking it apart and messing with it for 2-3 hours (not worth the cost), the thing IS defective.

Got an RMA with hobby king but it is chinese new year, so they’ll get to it in about 6 months. Thinking if just buying another one or two somewhere just to get the damn thing flying.

I decided while waiting that I’d extend all the gear and disconnect control. That way the bird will be balanced and I can fly while waiting for a new retract (and I’ll get one or two extras). Oddly, while flying one or two moved slightly then went back to straight down. This is with servo signal wire disconnected, but power still connected. Strange eh?

So after intermittent functionality I took the retract apart and put it back together a few times.  Still no-go.

I’ll be ordering replacements but it is Chinese new year, so everything is on hold.

Tested the new H4 Alien quad yesterday for FPV flight.  It worked great, even with the straight transmitter antenna going to a mushroom. 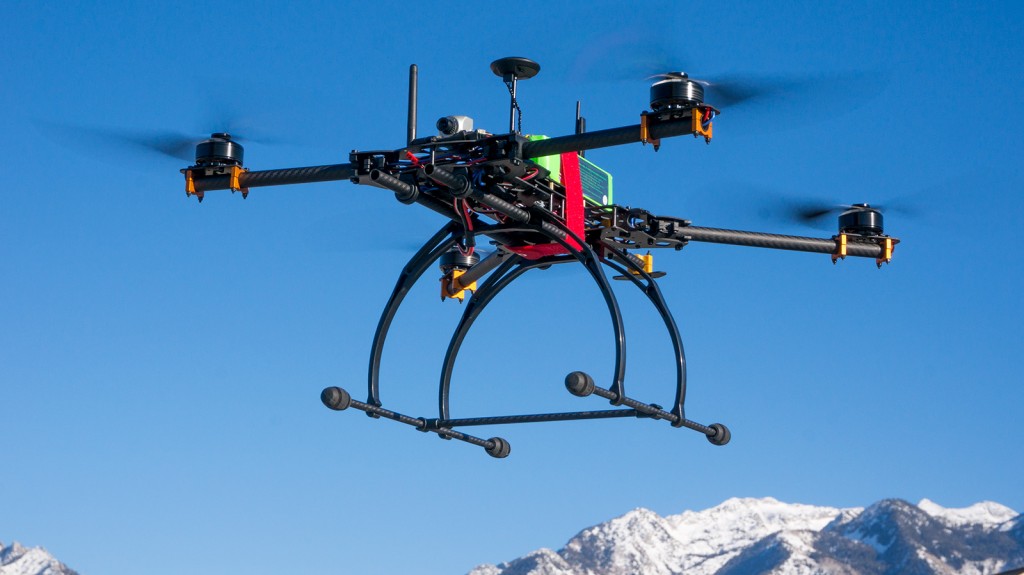 I have some work to do on the flight controller mount.  I also intend to get rid of the cheap plastic wobbly landing gear and install some cool retracts which will make transport much easier.

Soon it will be time to mount the GoPro and gimbal.  This will be mostly a portable, packable GoPro craft, and perhaps flying a small point and shoot camera.

Amazing.  Didn’t realize that the last entry was the 100th post here.

Today I’m posting a quick video demo of the new H4 Alien 680mm quadcopter’s FPV (first person view) camera setup.  This setup allows the pilot to “see what the copter sees” while flying.  Having that view is especially great for aerial photography and aerial videography in terms of setting up and tracking the shots.