Large Hexacopter Back in the Air!

I’ve been away from building/flying for quite awhile. Many factors were involved in my time away from flying, mostly “life” things like kids, moving, changing jobs and so forth. But I’m back in a space with all that where I can dedicate some time to flying and building again. So the first task is to try and get all of my existing drones working again. 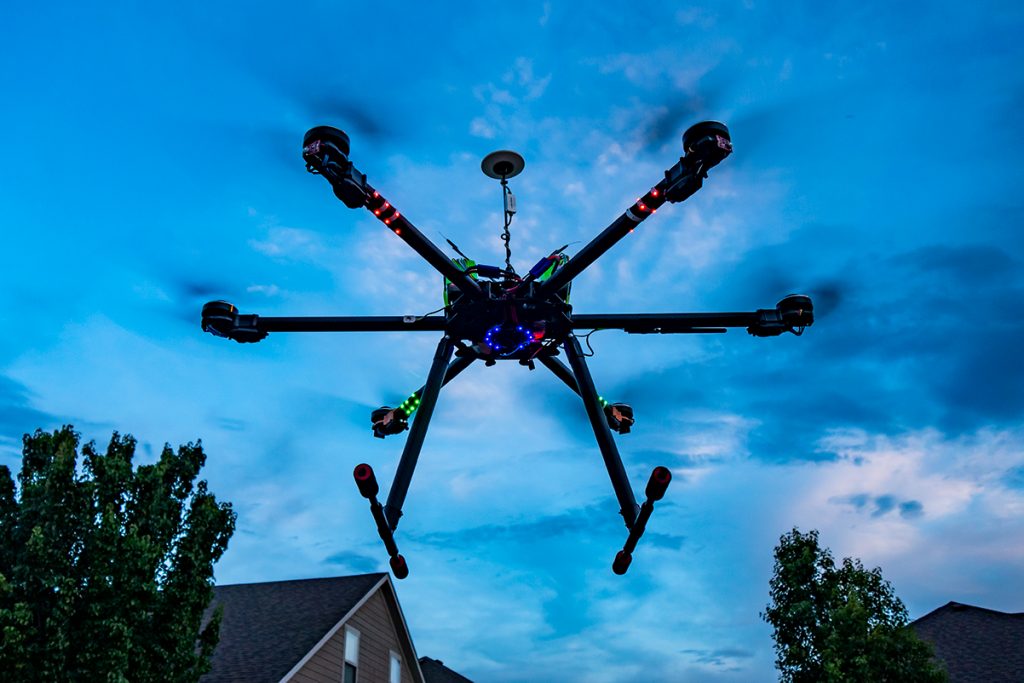 I had to do some wiring maintenance before I was willing to try and fly this large, 960 hexacopter. In storage some of the wiring had come loose. So it took me a couple of days of finding old tools, solder, flux and the rest to make the fix. I finished that work off yesterday and did some final props-off checking. I also had to remember how to work my Taranis X9D remote!

I was nervous and had forgotten that the left aileron didn’t snap into a default position, so the altitude of the craft is always touchy, a.k.a. responsive.

I didn’t fly with the gimbal and expensive camera equipment on it yet, just in case. The flight was successful. I did a smooth landing and one more takeoff, hover and landing. I see that some of the LEDs are burned out and I’ve planned to replace those anyway.

I’m back in the air! 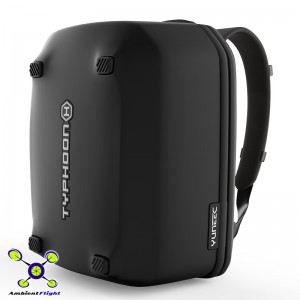