Today we get the first look at the new flight controller from XAircraft, the MiniX.  XAircraft is known for their high end controller called the SuperX, which I have installed in my large heavy lift hexacopter.  The MiniX is a lower price point controller, meant to compete for the market of small and mid-side multi-rotor copters.

Looks a little like the old Apple OSX DVD packaging… 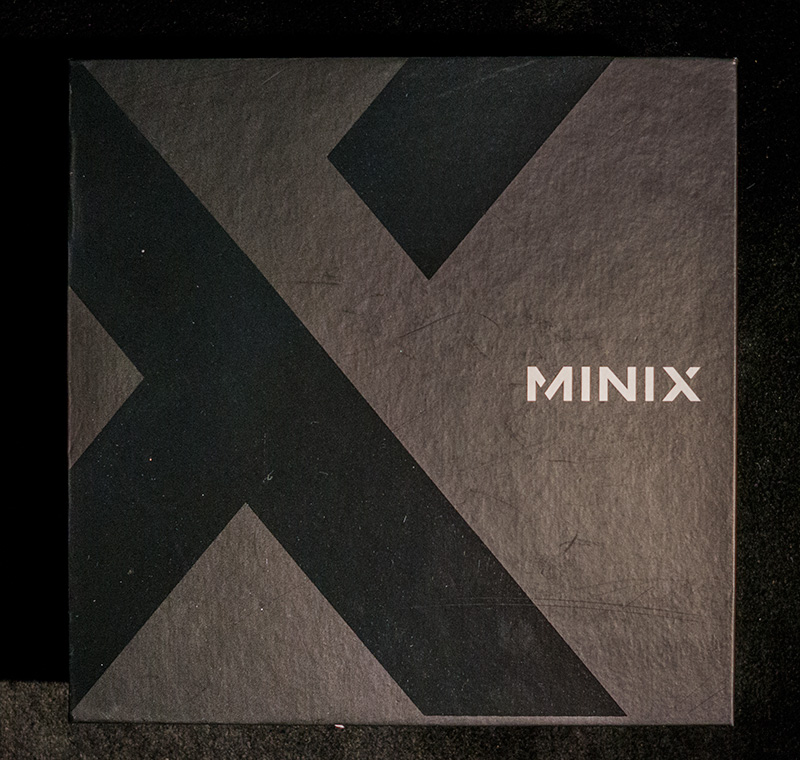 When opening the box, this is the first thing one sees. 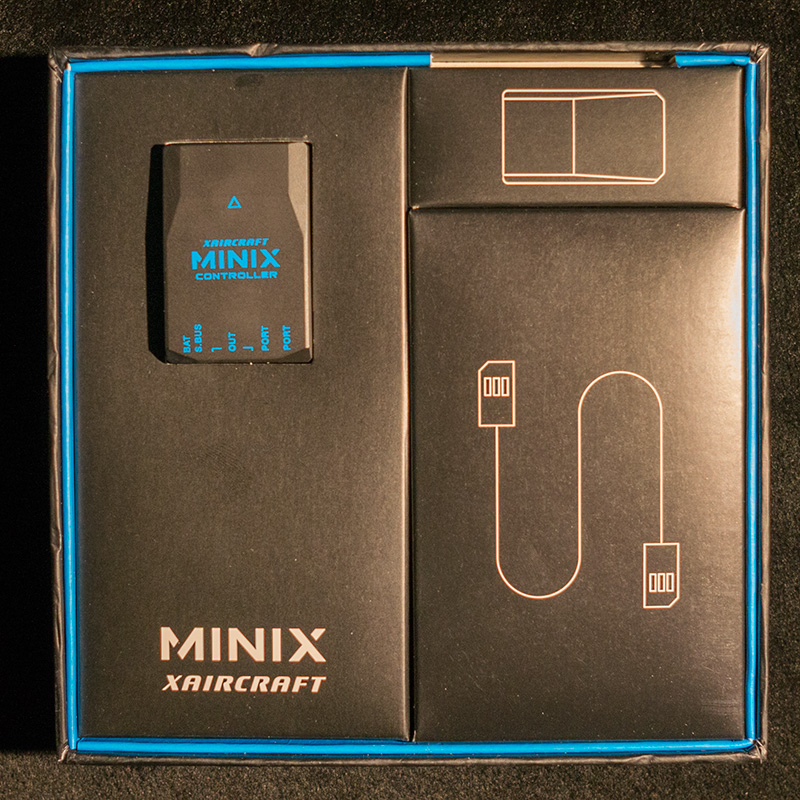 The GPS puck, OSD unit, flight controller, GPS tower, cables, misc items included in box.  Included but not in this photo are some pieces of double-sided tape and the MiniX quick guide. 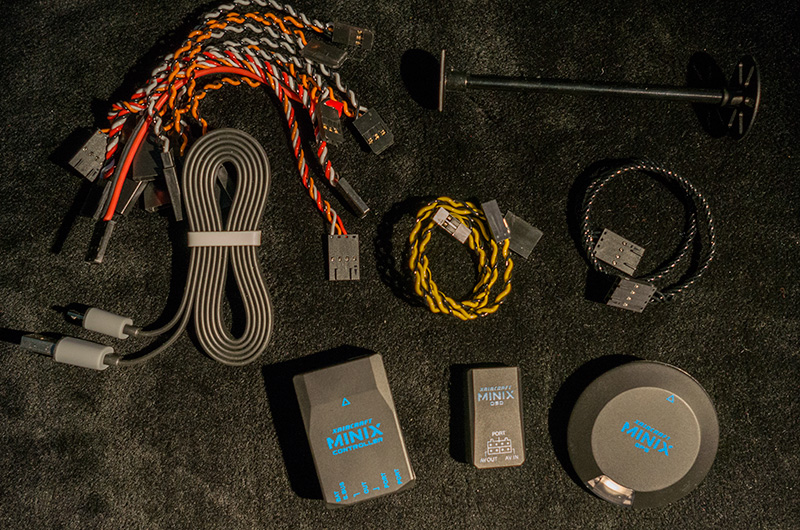 The MiniX really is mini. It is tiny mini. Below is a photo of the three primary pieces, the OSD, FC, and GPS, next to a USA quarter for scale. 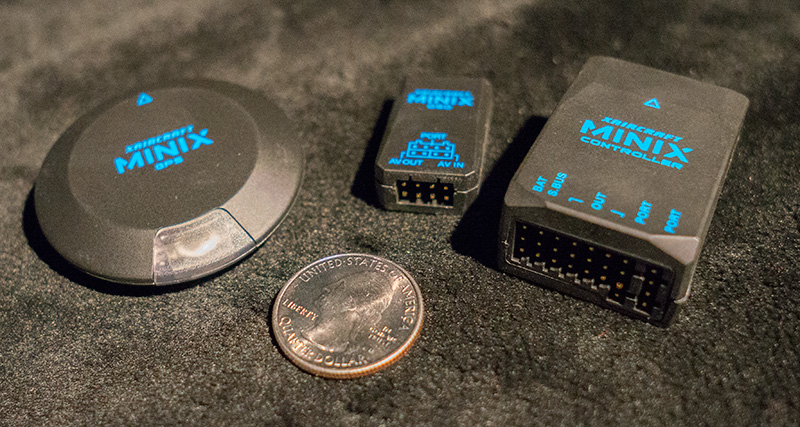 Soon I’ll be installing the MiniX on a 680 sized foldable quadcopter and doing some testing in preparation for a full review of the MiniX system.  Stay tuned.