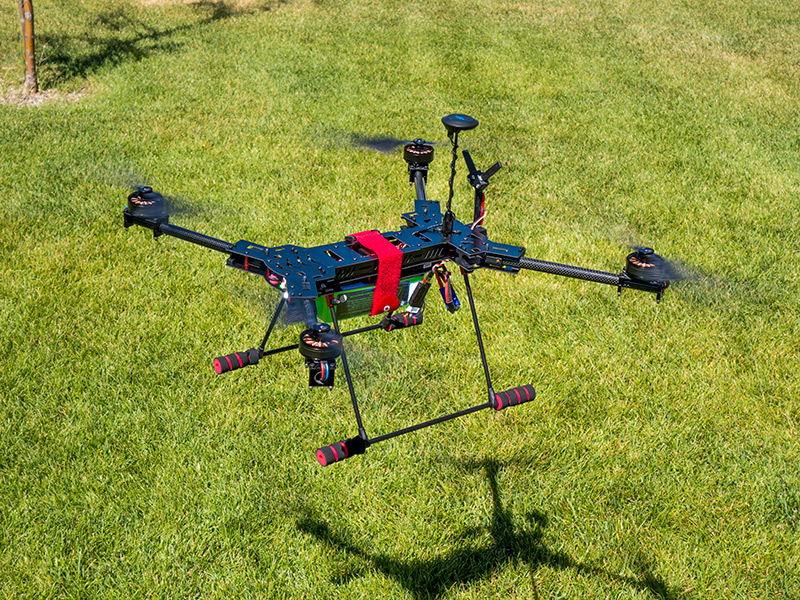 I’ve now started a new build, the new Arris X-Speed 250 racing quadcopter which was kindly provided for review here by myrcmodel.com.  The basic frame is put together as seen below. 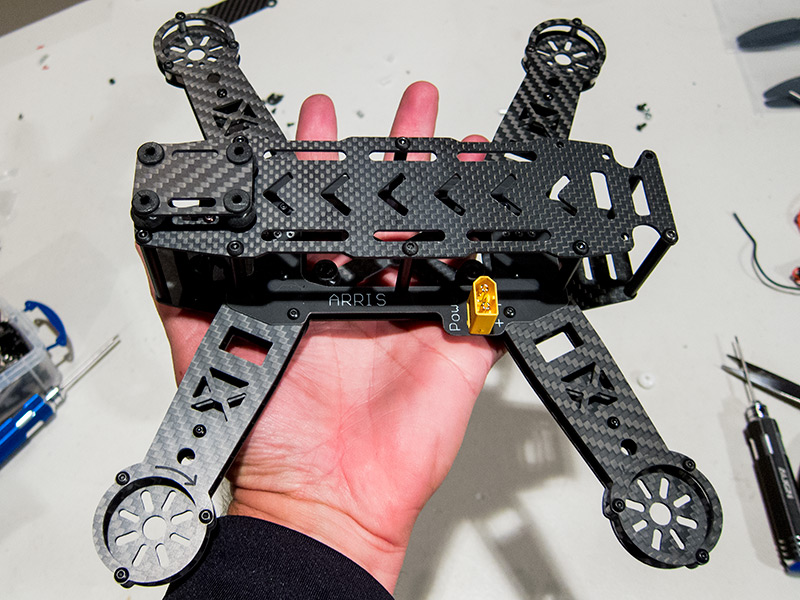 I shot a five minute video of the unboxing and examination of the parts for the basic unassembled kit below.