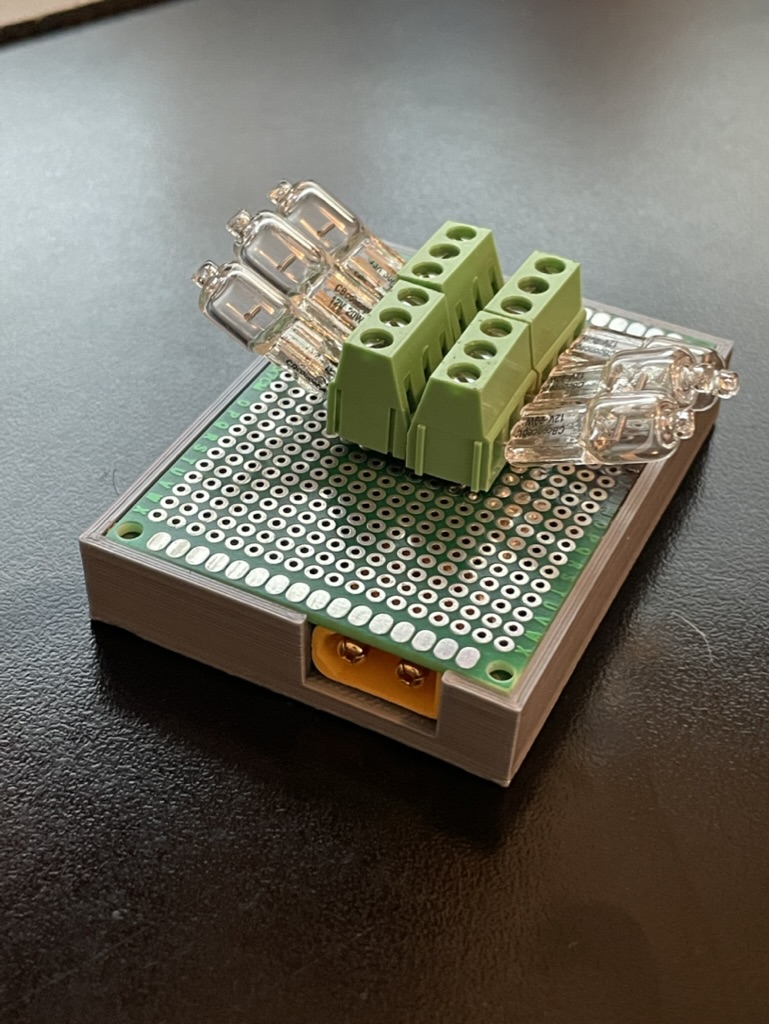 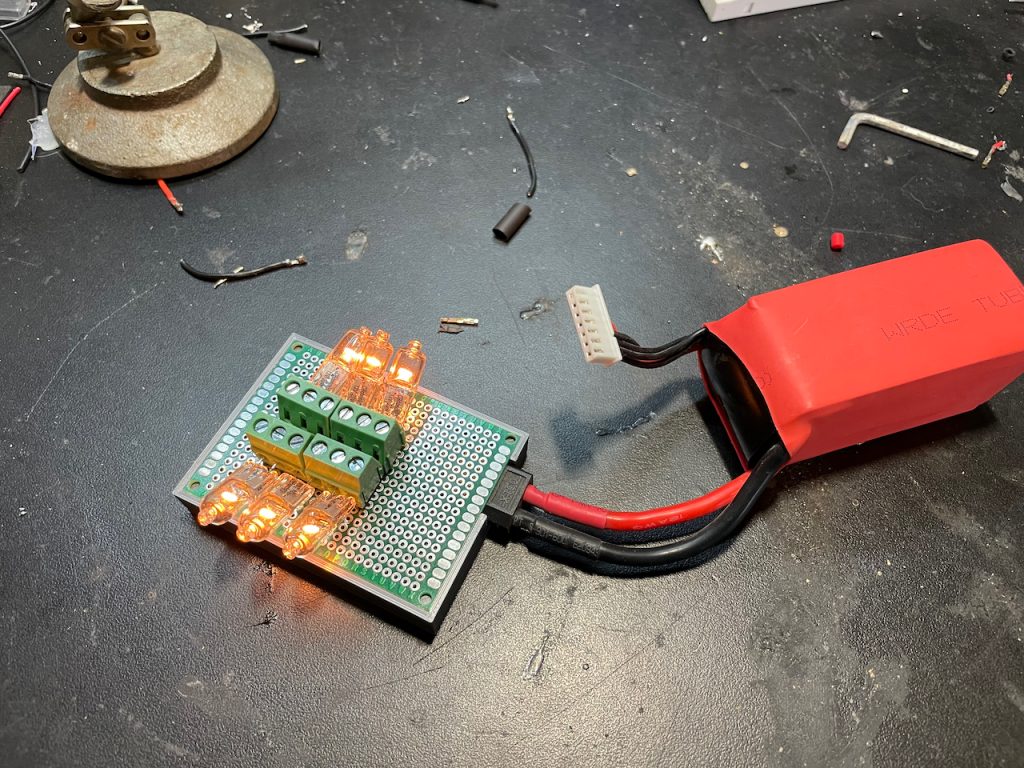 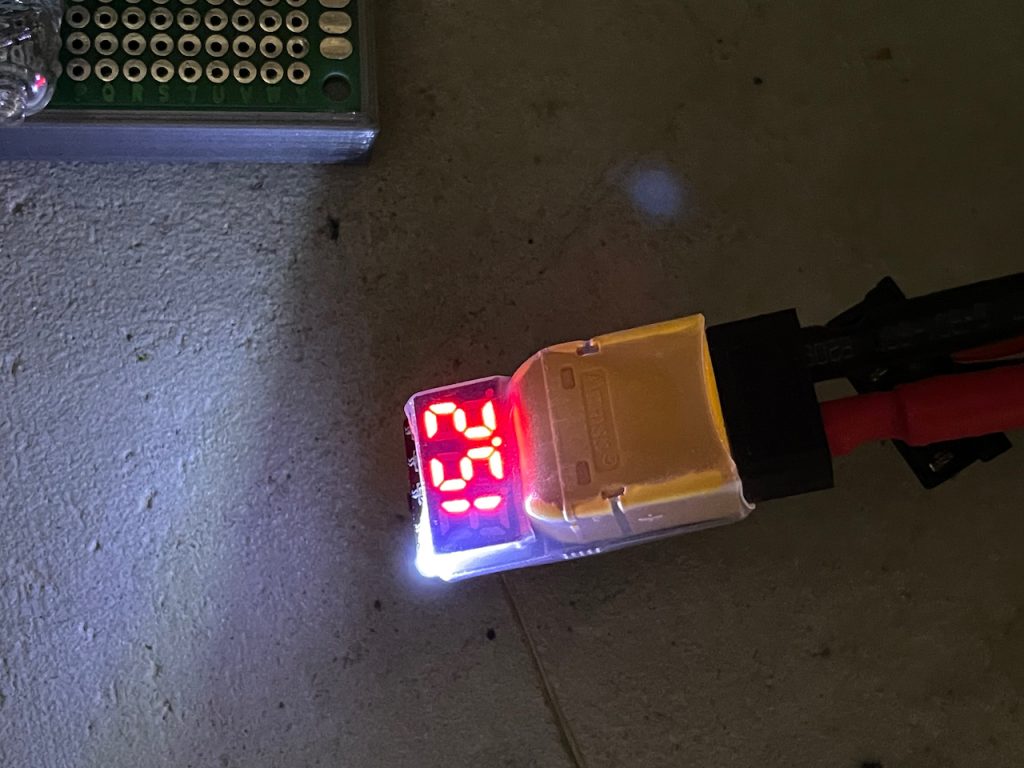 I just finished building a GepRC GEP-CX3 Pro recently. I haven’t built a 3″ for awhile and was itching to add another fun but small ripper to the fleet. This one I decided to put in a Caddx Vista Nebula as I have no desire to add anything analog to the fleet except for larger long range FPV quads.

The frame is an H style, so there are no props in the view of the camera. The rounded front and back make the body look like a Hebrew National, so I’ve named this on “The Hebrew National Quad.”

There was not much space for both 20×20 stacks to fit. One stack was the Vista Air Unit and the other a Mamba F405 mini stack. Wiring sticking out from either stack meant issues, but I did fit it in.

The build went fine and the maiden flight was successful. The only issue I’ve had is the motors are hot and the battery life is not as high as I’d like.  I’ve been in Betaflight messing with the gains and may have to also adjust the flight controller dampening. 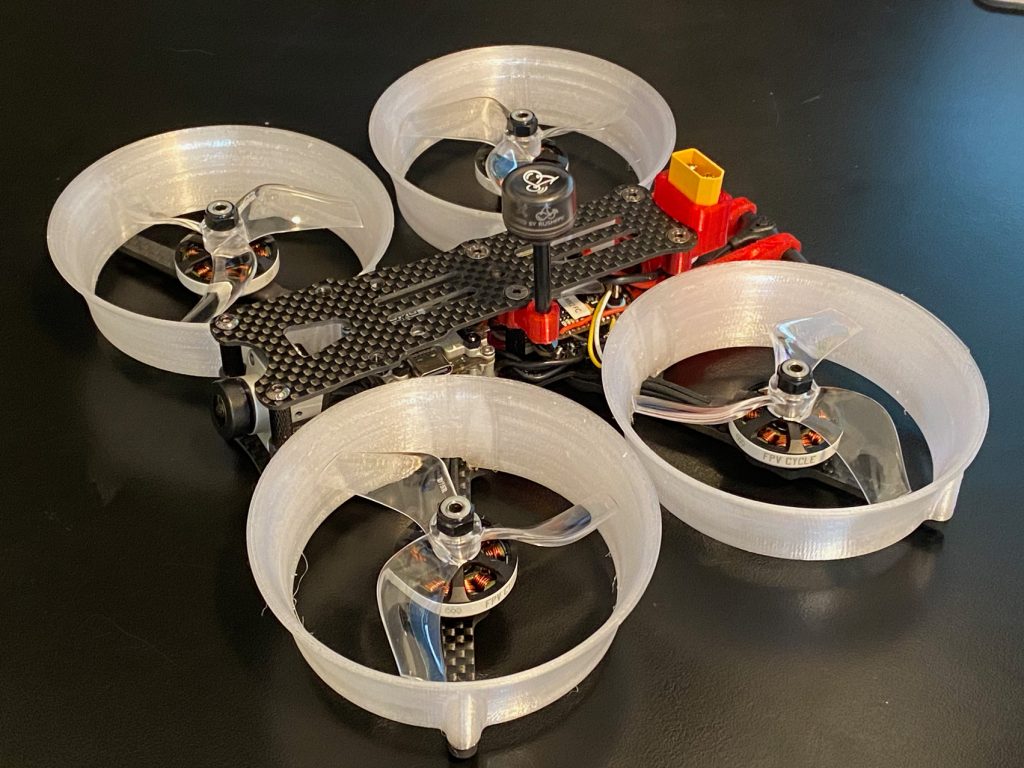