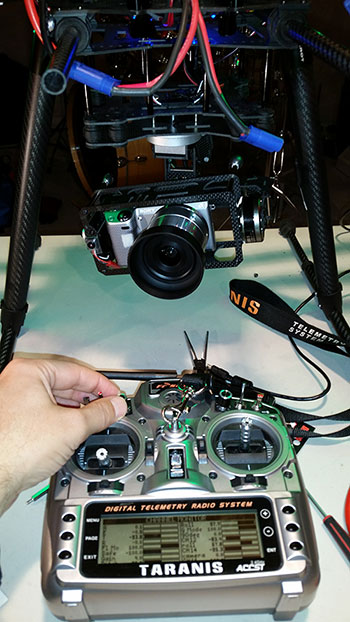 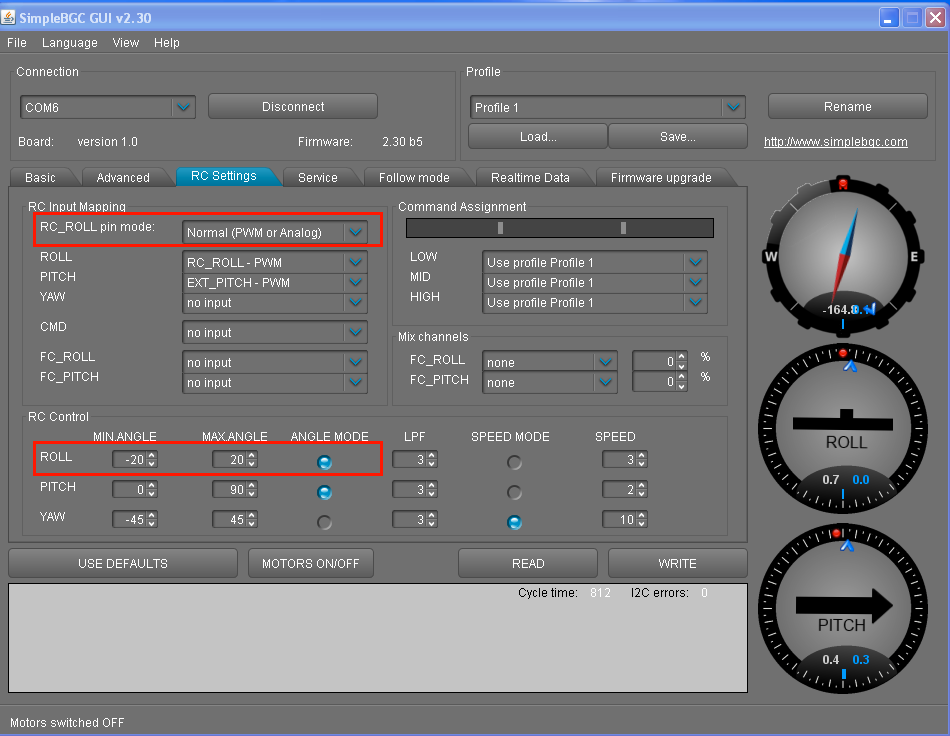 I just got in the new Arris CM3000 Pro gimbal for GoPro cameras. I actually won this in a Facebook contest many thanks to Hobby-Wing! Here are a few photos of the gimbal. As an owner of the CM3000, this one is built much better and has better features for sure. It powered up great and I’ll do a test flight soon. Stay tuned for my full review. 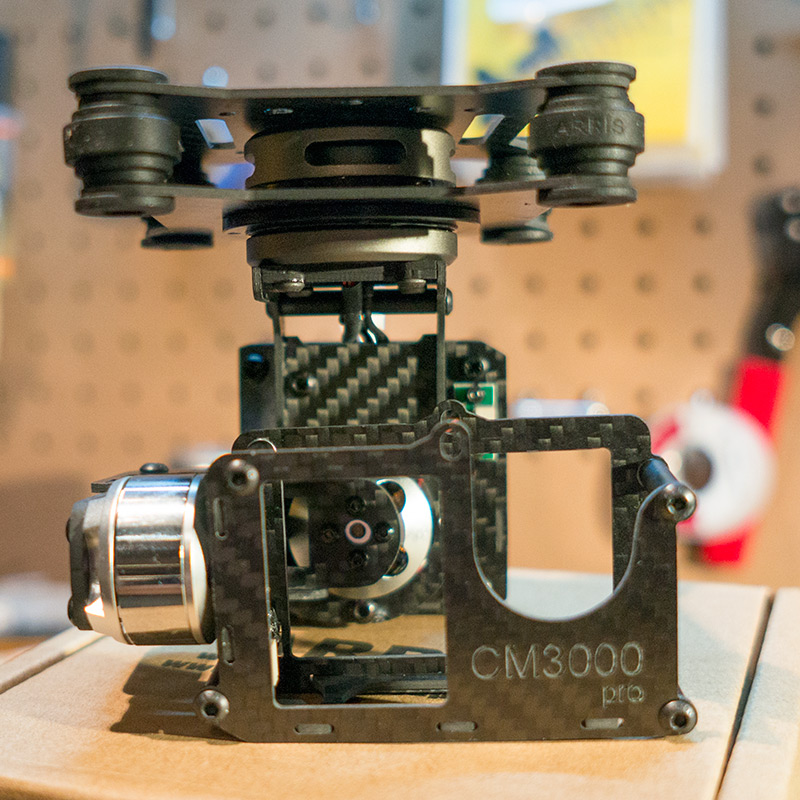 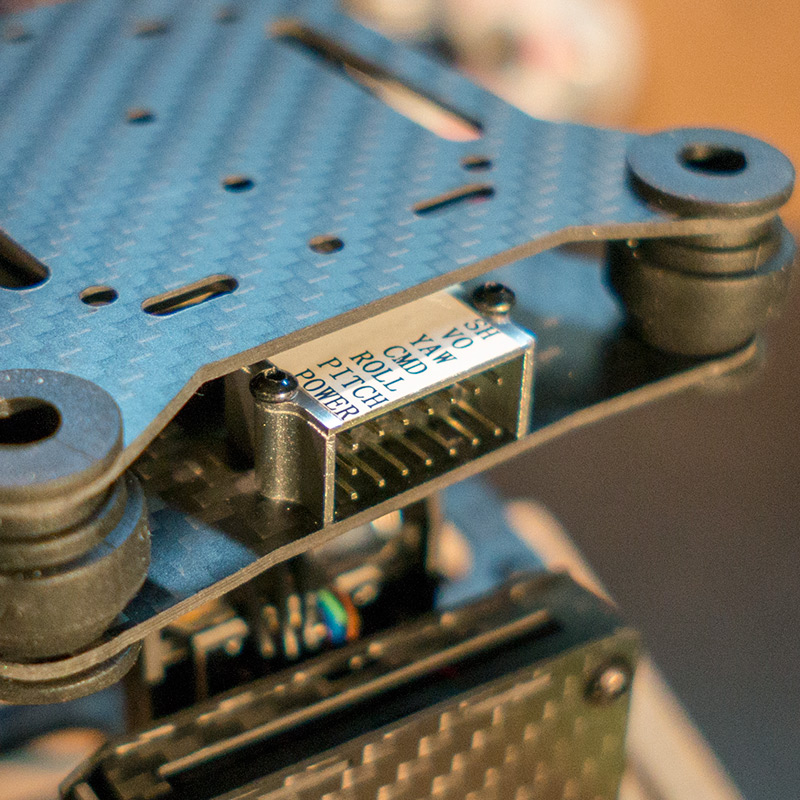 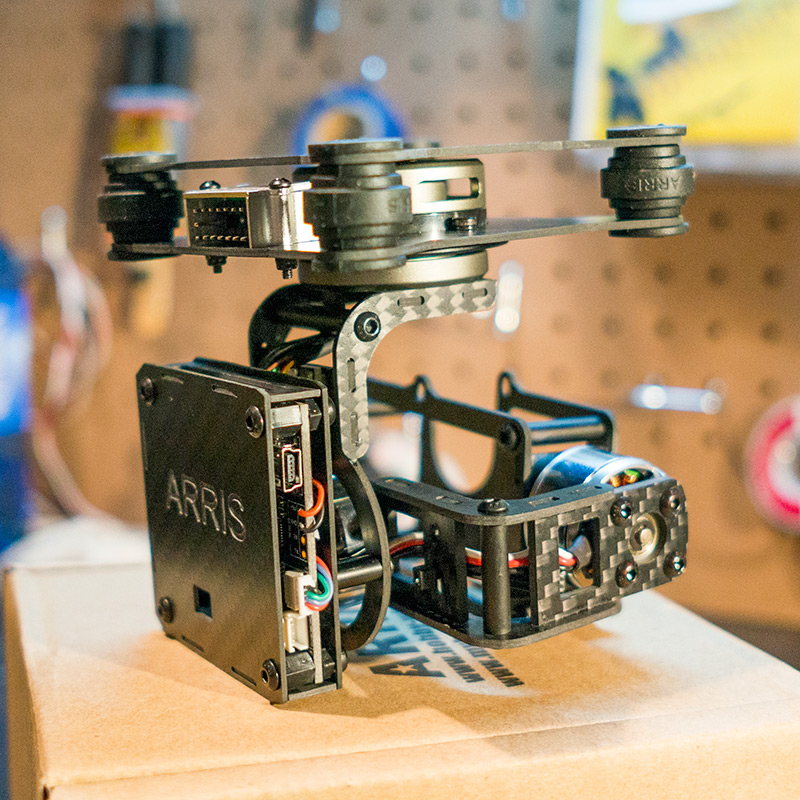 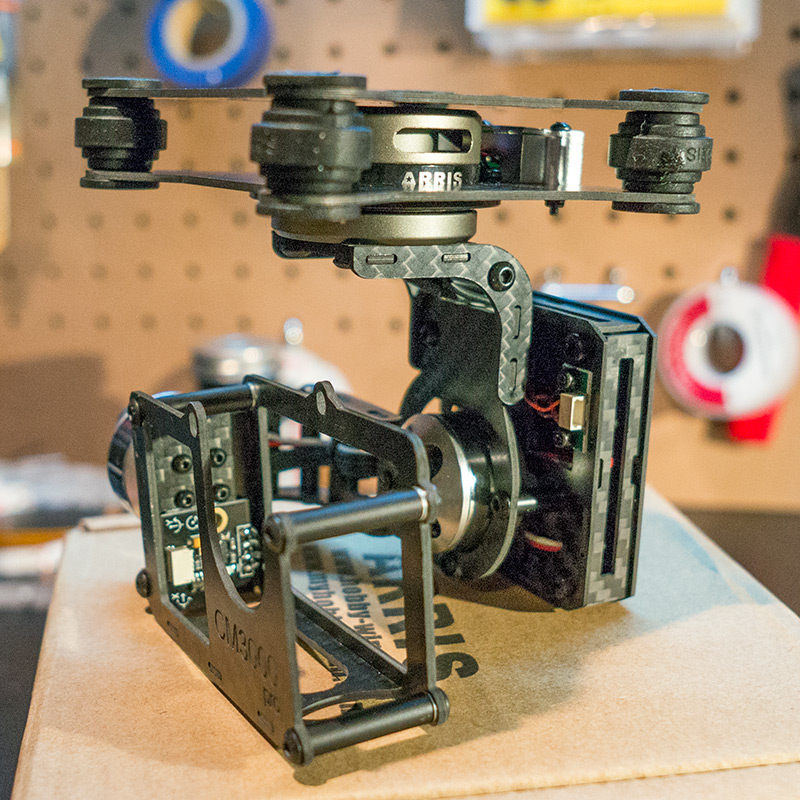 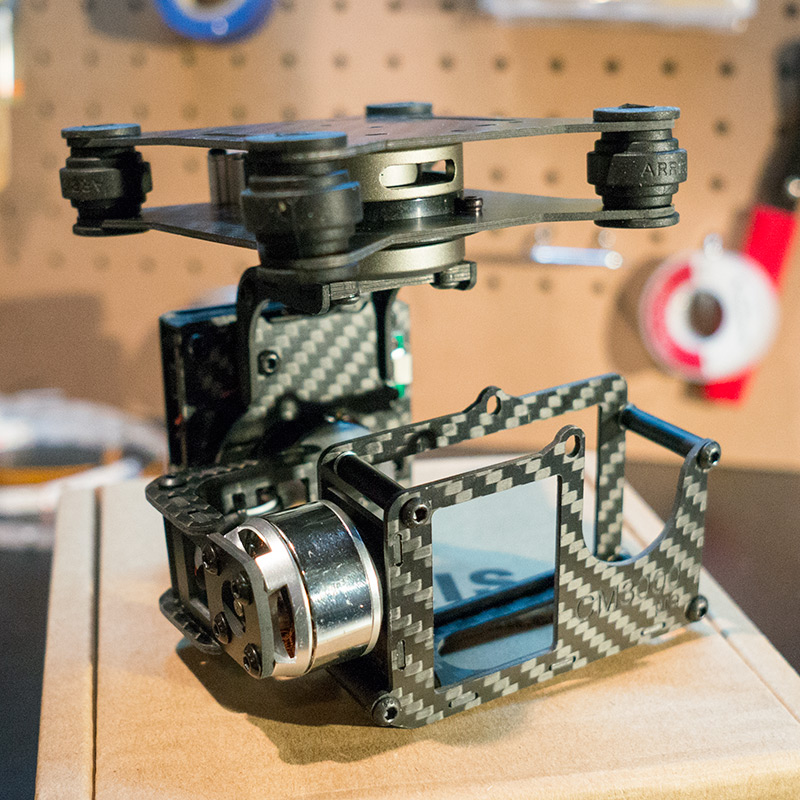 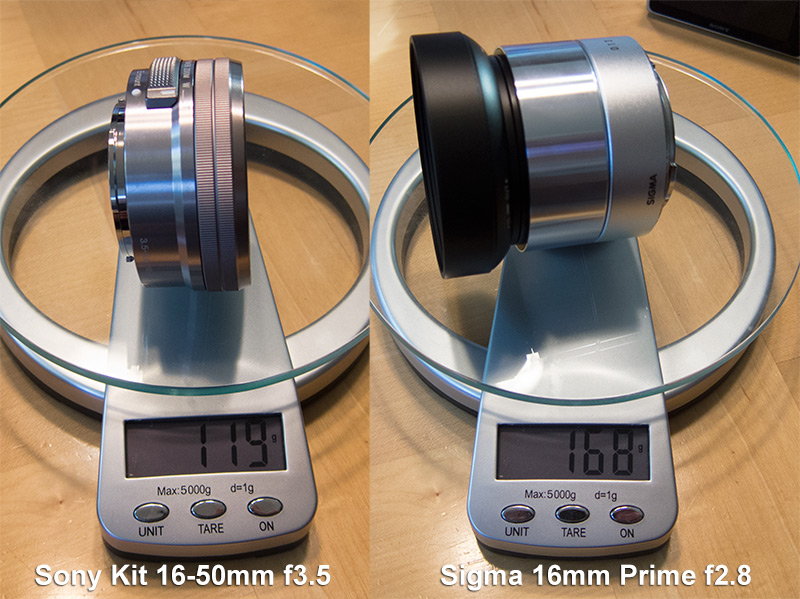 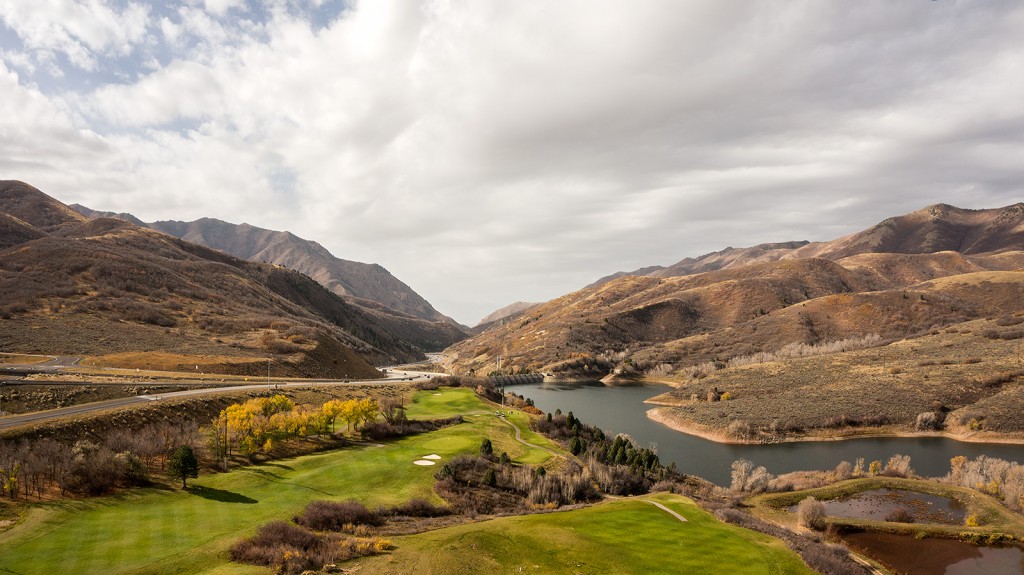 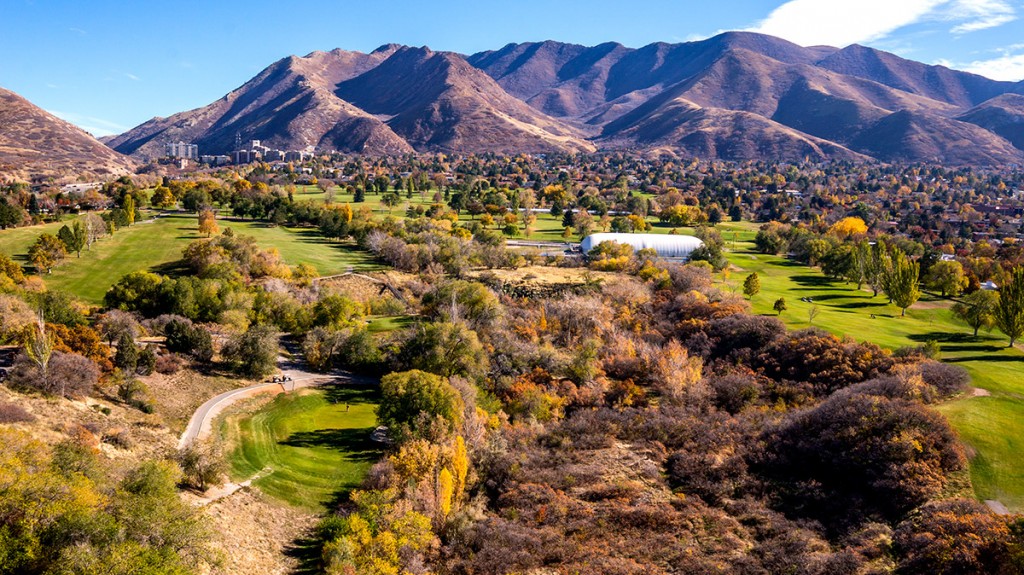