I like to support local hobby shops if possible, but too often many of the parts I need are not available locally. More common are parts like Lipo batteries though, and in supporting my local shop I’ve found a great battery in Pulse. 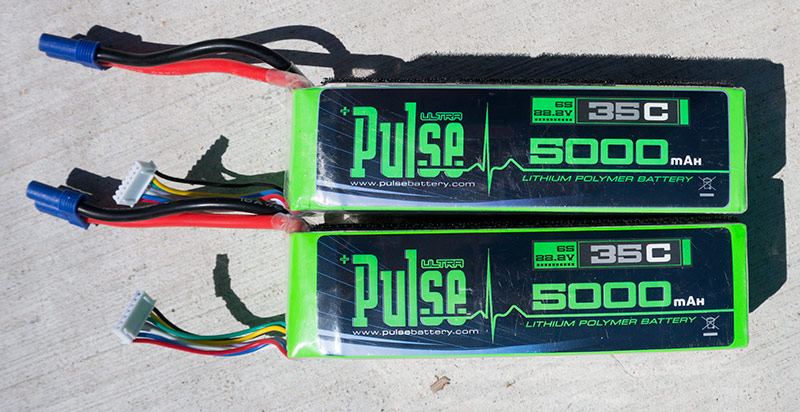 For my big hexacopter the first set of batteries I chose was the Pulse 5000mAh 35C model. These are very well made and high performing batteries which provide consistent and dependable power for my very expensive aerial photo/video multirotor hexacopter.  I’m running two of these at a time on this aircraft.

I’ve put nearly 70 flights on these batteries and have not noticed any difference in flight times and had no issues charging or holding a charge.

Pulse specs state that these batteries can be charged at up to a 5C rate, meaning five times normal charge rates. In order to prolong my battery life however, I’ve only gone as far as 2C, and usually stick to 1C since the time factor for me is not a big issue at this point.

At $115.99 retail the Pulse 5000mAh 35C is far from the cheapest in its capacity range.  In fact, many lipos of the same capacity can be found for half the price.  But for those who feel dependability and performance are worth it like I do, this is a fantastic battery.  Conveniently, I can buy them at a local USA hobby shop within a five minute drive of my home. 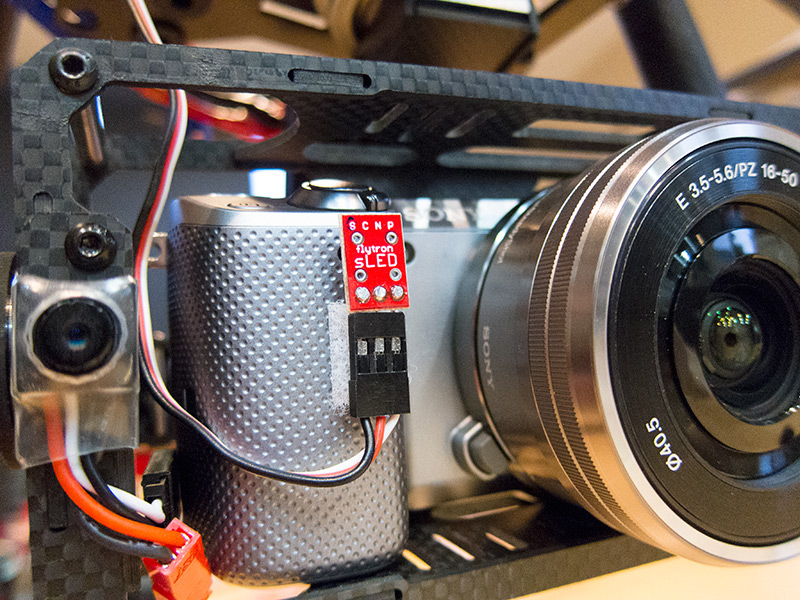 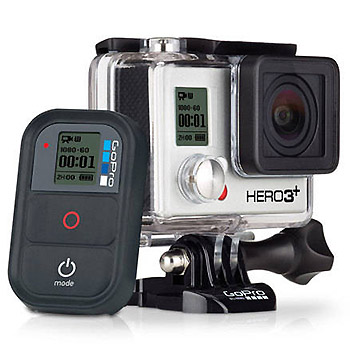