I took the hexacopter up for a flight last evening.  I was flying a two battery setup with the intention of getting more flying practice under my belt, testing out how long the flight time is, and trying my hand at ATTI mode.

The flight was great, and I’m guessing between 15-20 minutes.  I have yet to look at the data from the flight controller (see cable issues below).

I tried my hand at ATTI mode.  This is a different flying mode than what I have been testing, GPS mode.   The copter is a little more quick on the handling and more of a manual control is used.  It is a little tougher to fly, but for photos/video it can be better since the GPS isn’t trying to compensate for positioning all the time. 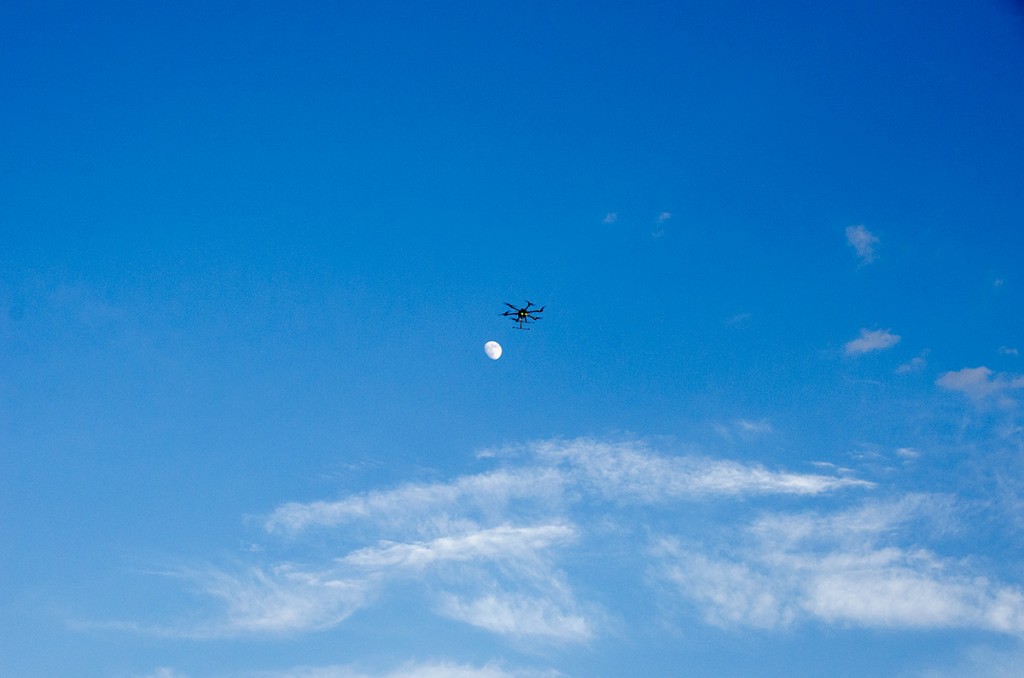 Flying in ATTI mode I learned that the bird can go a LOT faster. 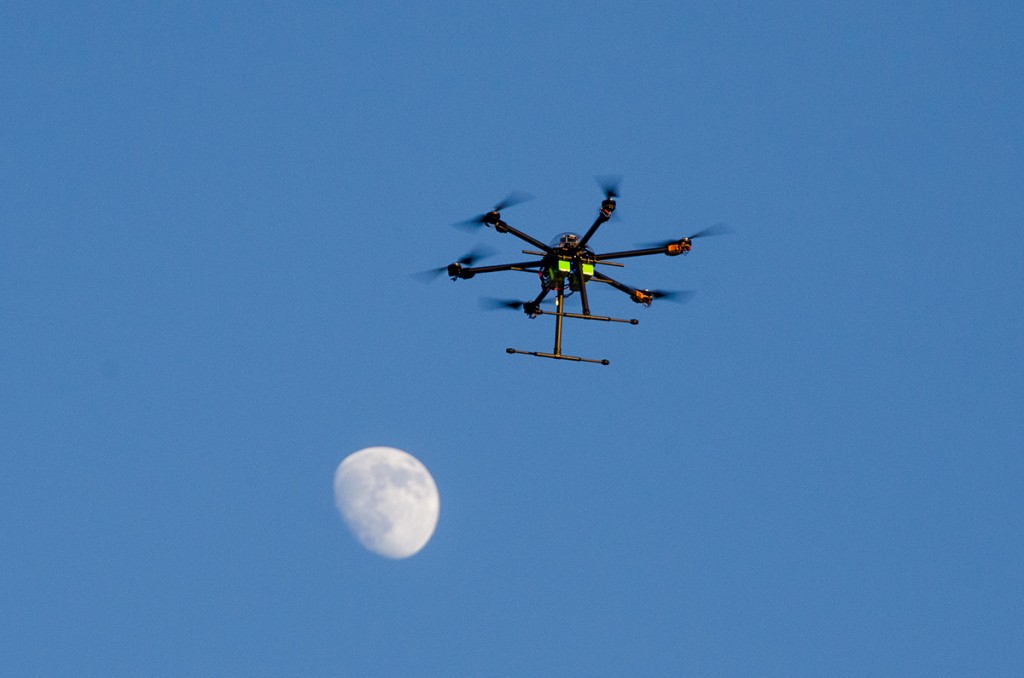 The flight went well and by the end half the neighborhood was standing by me watching it, asking all sorts of questions.  In those situations I have to stay focused on the bird for obvious reasons.

Following a smooth landing the neighbor kids tried to go up and touch the bird and I had to stop them, as I’d not disconnected the batteries yet.  All I need is a massive lawnmower with carbon blades chopping the neighbor kids into little pieces if somehow the blades arm…  No problems.

Upon pulling the battery out, I noticed a major problem.  The power lead for the battery connector came off.  Had this happened in flight it would have been 100% failure of everything and the thing would have dropped like a rock, likely exploding into 1000 pieces. 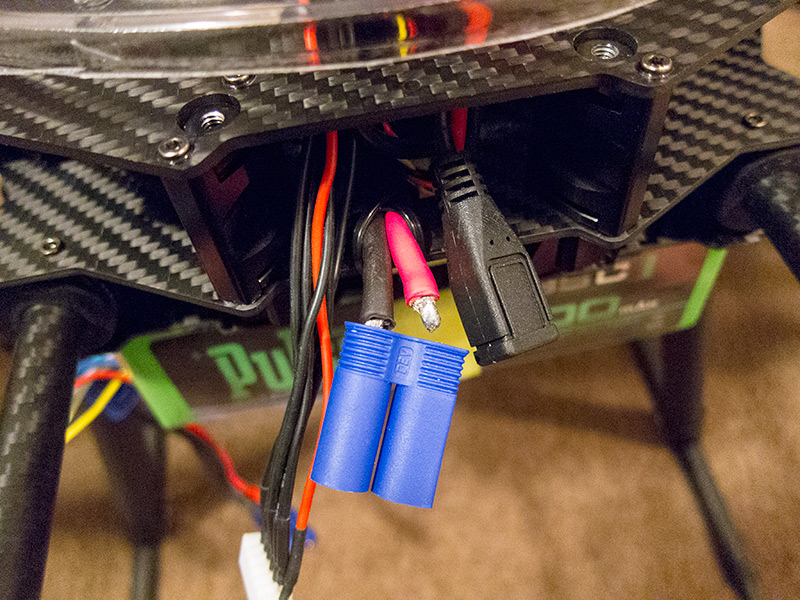 This is not good. MUST do a better job with this crucial part of the setup.

The wear and tear of removing the battery combined with too little slack put undue stress on the spot where the cable and connector meet.  I need to redo that set up and make it a much more sturdy and durable solution.

During the flight I noticed my transmitter speaking to me, “RSSI warning” and “RSSI critical.”  RSSI is the receiver signal strength.  At a couple of spots in the flight, the transmitter signal was low.  I’ve ordered some longer antennae just in case that was the issue.  It could have also been interference from nearby wifi networks or other electronics.

LiPo batteries like the ones which power this bird are expensive.  They are special batteries which output at a high level for the whole time they are being tapped, unlike a regular battery which weakens.  Due to the physics of these batteries, they must retain a certain amount of voltage all the time.    I have telemetry which transmits these voltages to my remote unit.

I’m told by the battery manufacturer Pulse, that I should not fly them past or under 3.65 volts per cell (these have six cells), and to be even safer land the craft at 3.8.