As much as I wanted the Alien 680 H4 I’ve been flying to work out, I’m not happy with it.  I’ve gone through quite a bit of work trying to get this frame to fly well but it just doesn’t.  I’ve started ripping it apart today and have a new, different 680 Alien folding frame ready to build. 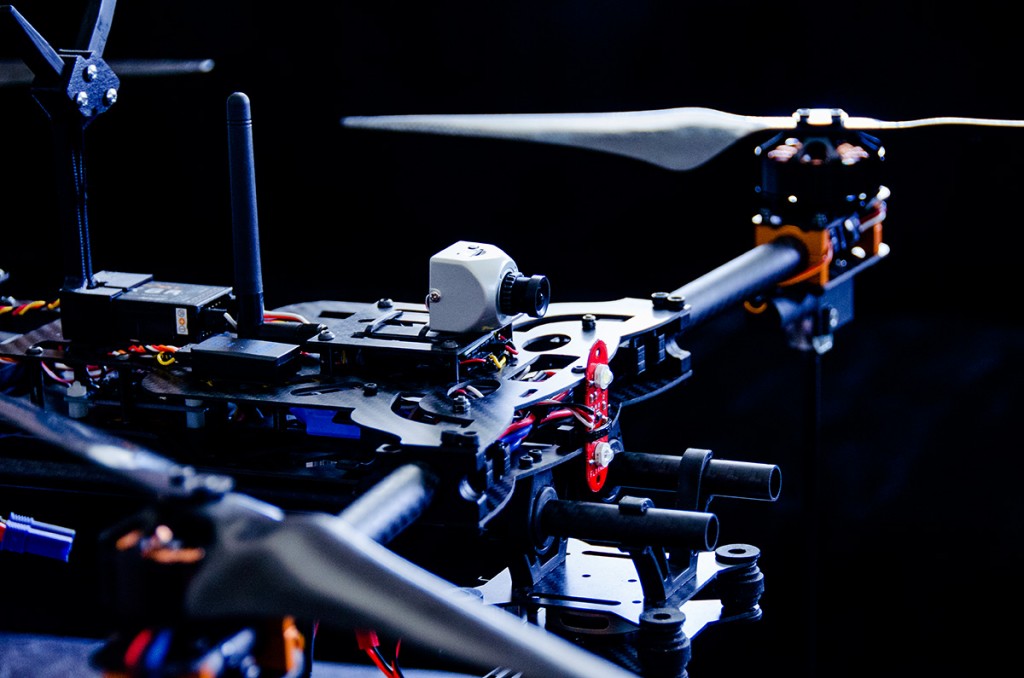 The good part about this frame is the K shape which puts the camera even with the front two motors.  That helps keep props out of the photos/video.  But because of that design, the battery needs to be put way back to counterbalance it.  That means most of the mass is NOT in the center of the bird, where in my opinion it should be.  As a result there are some funky things that happen when flying.  The bird looks almost like a teeter-totter in wind.  When stopping or slowing it is not smooth and I worry about it flipping in the air.  I’m thinking the frame and the mass distribution is the issue and surely hoping that it isn’t the MiniX flight controller.

Soon I’ll be sure.

I’m willing to try out a new, more symmetrical frame with the same hardware. That frame has already arrived and I hope to have Alien 2.0 flying soon.  Naturally I’ll post a build log.