I’m about to experience my first DJI FPV warranty/repair. Will report what happens in “part two.” I bought these DJI HD goggles about a month ago and when I got them out to fly during my lunch a few days ago, saw yellow spots in the display, one with a tail like a comet.

I must say it is going to suck not having the goggles for awhile, as I was really enjoying flying the system. The visual quality has been fantastic.

Got My First DJI HD FPV Quadcopter Flying on 6S

Momentous occasion. Got my first DJI HD rig flying, on 6S. It’s an iFlight DC50 frame, deadcat style. The image quality in the goggles is stunning. I was not able to get the DJI VTX antennas to mount in the included 3D printed mount without them popping out of the MMCX connectors. Super annoying. So just rigged up a temporary zip tie setup which won’t do well in a crash. Yes I know the T antenna in the front isn’t a great locale, but this build is so back heavy I was trying to put anything I could forward.

Just flew around the neighborhood so no real ripping. It feels heavy though, compared to my 6S Chameleon. Flies very smooth though. I plan to do a blog post about this and my DJI impressions soon. 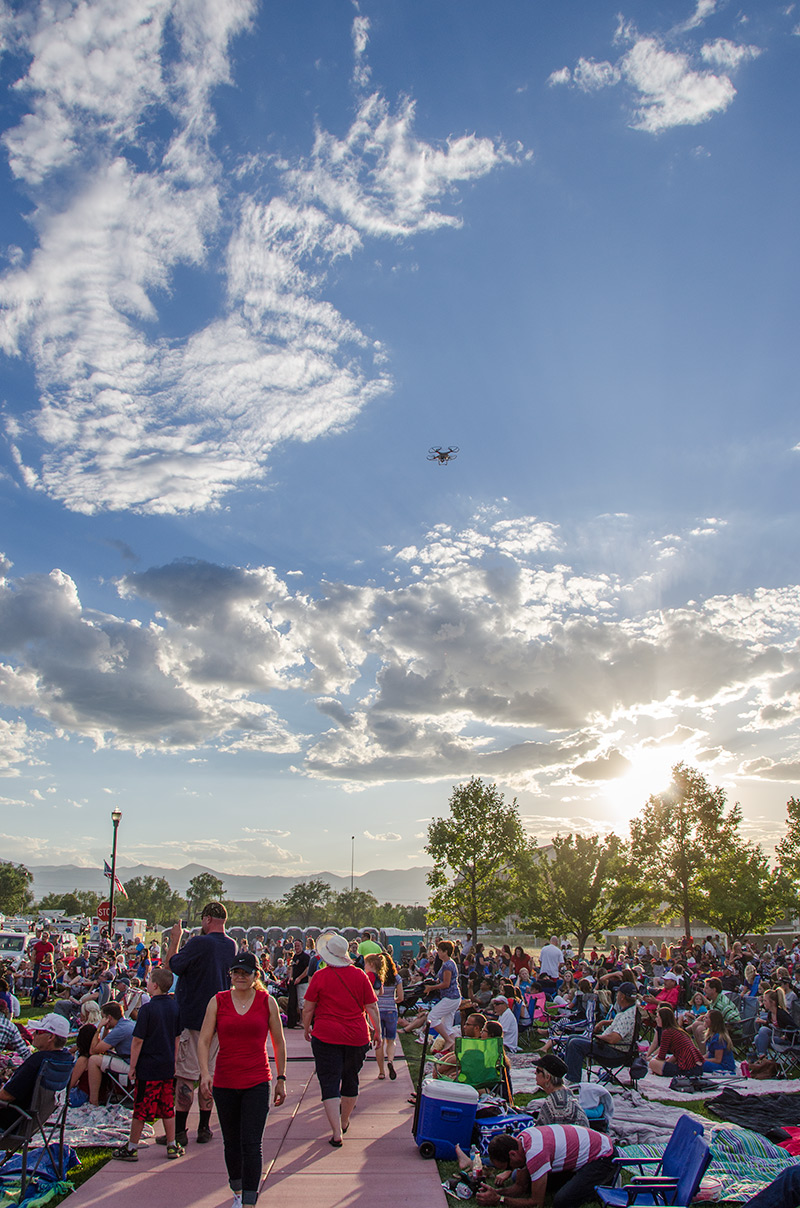 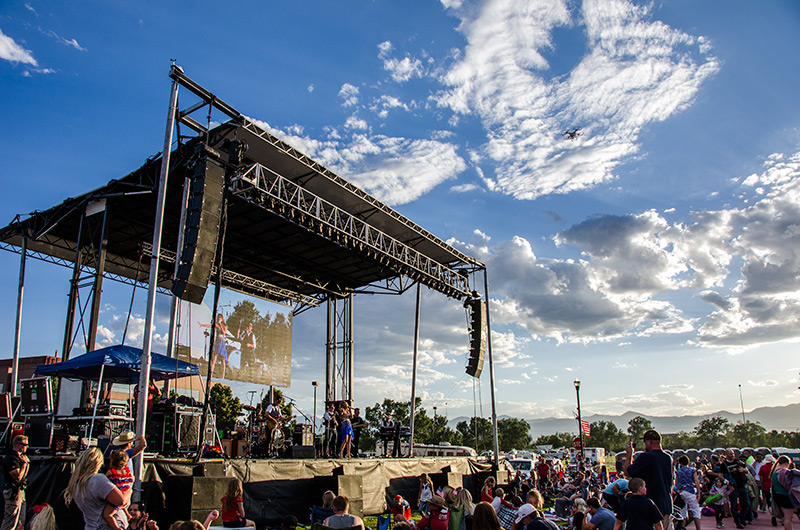 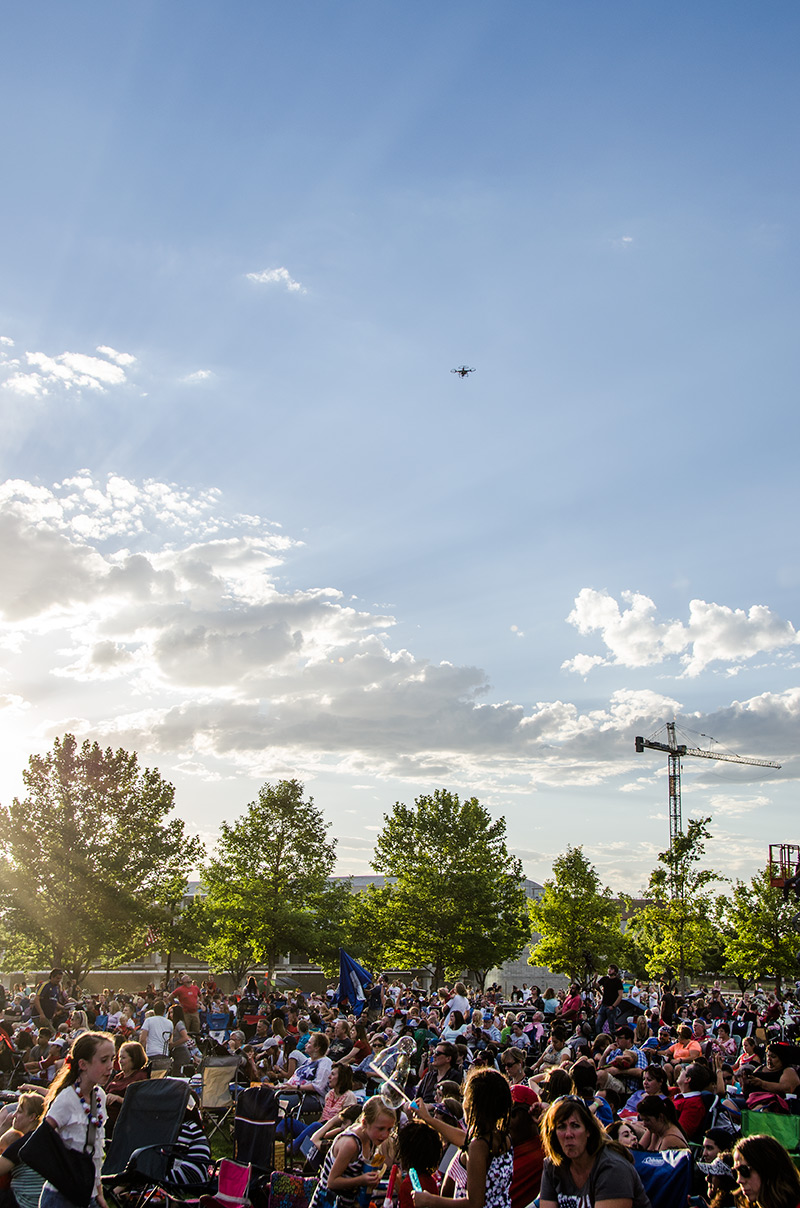